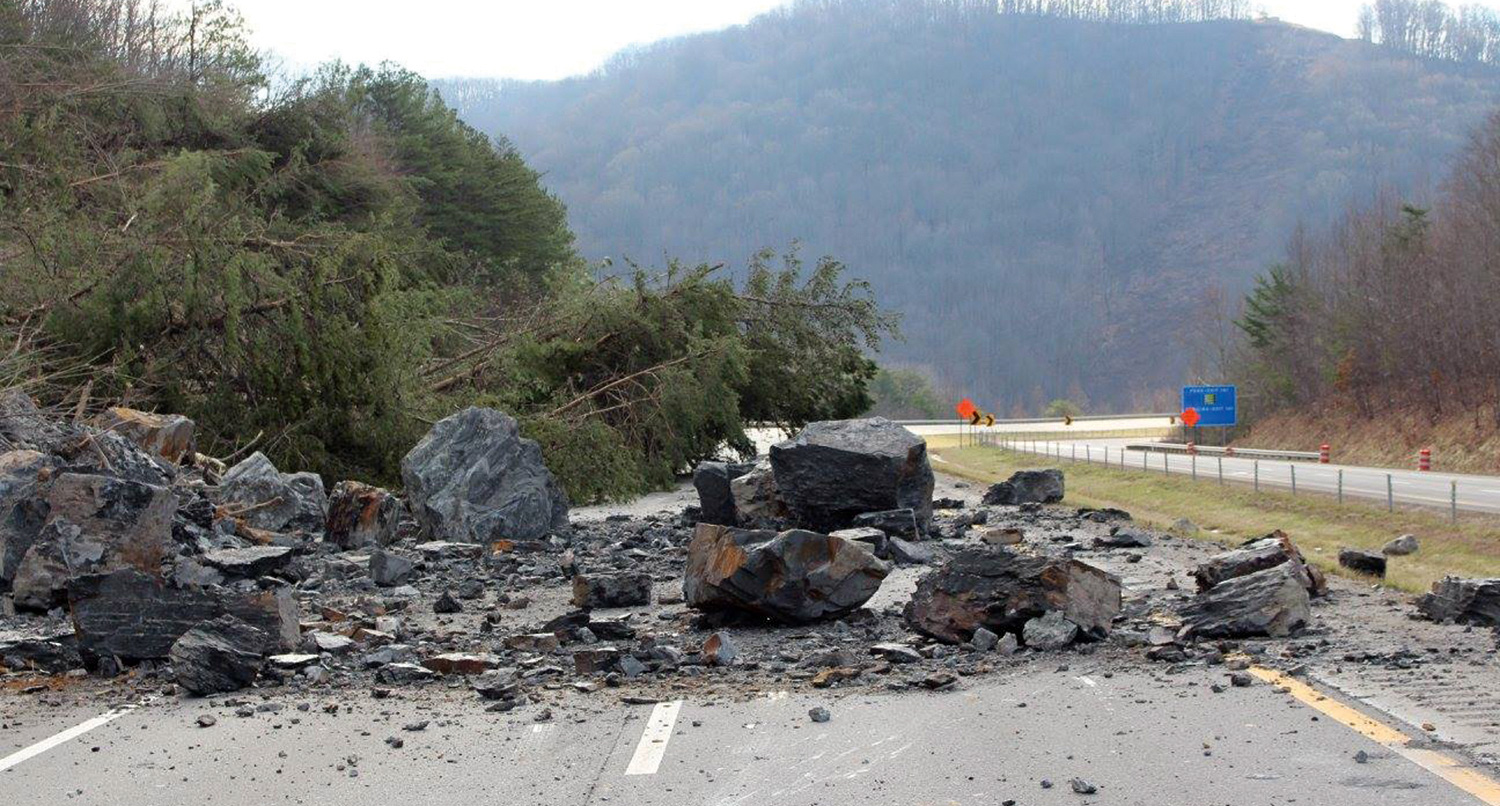 CARYVILLE, Tenn. — State Senator Ken Yager, R-Kingston, and Representative Kelly Keisling, R-Byrdstown, announced Wednesday that the Tennessee Department of Transportation (TDOT) has advised them that they will reopen interchange 141 on Interstate 75, which serves Scott and Campbell counties, to local traffic. The two lawmakers have been working with TDOT to get the interchange reopened since it was closed due to a rock slide that took place on Friday north of the interchange.

The closure was expected to last until March 21.

“We appreciate TDOT, our highway patrol and our local law enforcement that scrambled to assist with this rockslide,” said Rep. Keisling. “We are very pleased that the interchange is reopening to our local citizens and hope to see this section of interstate cleaned up and repaired as soon as possible.”

The reopening of the 141 interchange will be for local traffic only. For thru traffic, the existing detours will continue — U.S. Hwy. 25W through LaFollette for northbound traffic, and S.R. 297 to S.R. 63 through Elk Valley and Pioneer for southbound traffic. TDOT has awarded a contract to Sevierville-based Charles Blalock & Sons to repair the interstate, with a project completion deadline of April 15, 2016.